So I’m watching the Oscars, and there are a lot of actors there, and there have been several moments when I’ve looked up and said, “Hey, [insert actor name], they would make a great [insert classic literary character]!” So these are a few of my favorite classics that I think could use a new film adaptation, and the cast I would pick if I was making them (and had the budget).

The live Central Park performance in 2009 starring Anne Hathaway and Audra McDonald was pretty close to a dream cast, and I’ll forever love the 1996 movie with Helena Bonham Carter, but it could use a fresh update. Maybe with a steampunk setting? No, nevermind, that’s a terrible idea. 1920s? Eh, we’ll work on it. But here’s the cast: 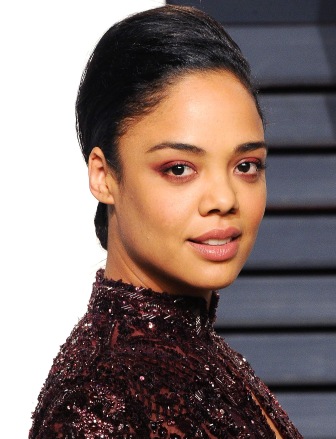 Maria: Awkwafina, and make this role bigger because she’s hilarious

Aguecheek, Malvolio, and Fabian (doesn’t matter which is which): Jack Black, Kevin Hart, and Kumail Nanjiani

Clown: Let’s go really out there and cast Tilda Swinton. How awesome would that be???

It’s totally time for a new one, right? Pride & Prejudice & Zombies, while I love it for its own kind of fun, hardly counts. Here’s who should star: 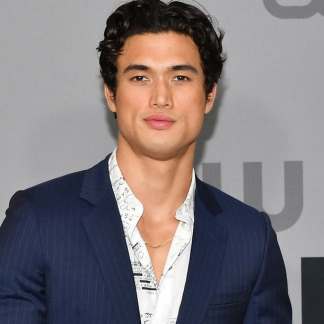 So here’s what I’m thinking with this one: it’s been done soooooo much, as traditional adaptations, cartoons, and Hallmark/Lifetime movies, with almost every “twist” you can imagine. It’s hard to top the Bill Murray classic Scrooged, so let’s pull a Ghostbusters and do an all-female cast.

(I mostly just want to see the fantastical costumes they’d put these three in.)

Tiny Tim (or Tiny Tina): I don’t know, some kid

What do you think? What book(s), classic or not, would you love to see adapted for the screen? Who is your dream cast? Let me know in the comments!

2 thoughts on “Dreamcasting Some of My Favorite Classics”