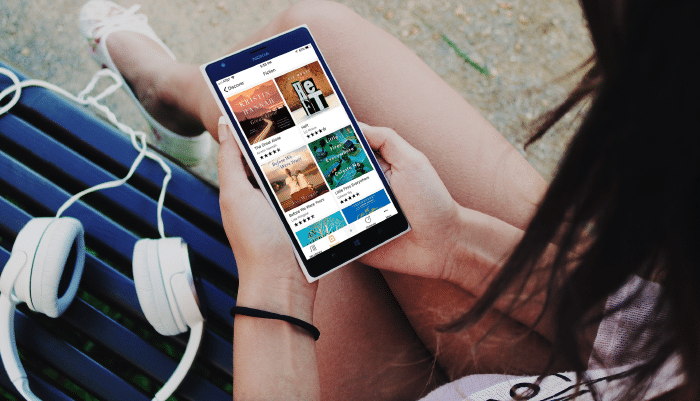 My mom is challenging herself to read one nonfiction book a month in 2019, and last I heard, she’s still going strong at it. (Hi, Mom!)

When she first told me what she was trying to do, I of course gave her several recommendations, because that’s what I do. But I also started thinking about my own nonfiction reading. Could I read one nonfiction book a month? Or did I already, on average? I’d never really tracked it before.

So I decided that for 2019, in addition to my self-set reading challenge (which I have all but given up at this point, no hard feelings), while I wouldn’t change my organic reading habits, I would just pay attention to the nonfiction I read. And as I did, a pattern started to emerge: almost all my nonfiction reading was via audiobook, and vice versa.

I came to the conclusion that this pattern is in part because of my love for education and comedy podcasts; listening to a nonfiction audiobook is a lot like listening to a really long podcast. (Strangely, I find I don’t connect with fiction audiobooks nearly as well as I do when reading the print version. I think that might have something to do with how the brain processes stories vs. information.)

In any case, here are ten nonfiction audiobooks I’ve listened to either this year or last year that I wholeheartedly recommend, whether you are on a long trip, commuting to work, or cooking dinner.

A pop culture history of the rivalry between Marvel and DC, Slugfest is a perfect read for fans of comics and superhero movies, regardless of which side you’re on.

From early cosmetics and medical treatments, to the filthy living conditions for peasant and noble alike, Herman’s funny and fascinating book looks at all the ways we’ve used and been affected by poisons throughout history.

I’ve read a lot about the Salem Witch Trials, like, A LOT. Baker’s account, while presenting a story I already know, brings fresh insight and perspective to this dark chapter of early U.S. history.

We listened to this one on a long drive down to San Jose last Christmas. The fella is a Larson fan (The Devil in the White City is his favorite), so we thought we’d give this one a try. It’s the parallel stories of Guglielmo Marconi, inventor of the telegraph, and Hawley Crippen, a murderer whose capture in 1910 was aided by telegraph.

This is another we listened to on a long drive, this time down to the Oregon coast this past summer, just a week or two after the HBO series Chernobyl concluded. This offered a lot of background on the disaster that I found fascinating.

Why Not Me?, Mindy Kaling

The queen of smart and heartfelt comedy, Kaling’s second memoir hits all the right notes. (Like all the memoirs on this list, this is read by the author, which adds to the magic.)

I listened to this mostly to hear Kendrick make fun of Twilight (which she was in; even she forgets that sometimes), but the rest of it was just as delightful.

Talking as Fast as I Can, Lauren Graham

Lorelai Gilmore herself gives us the inside scoop on all seven seasons of Gilmore Girls and A Year in the Life, as well as her early days as a struggling actor in NYC.

The source material for the Hulu series of the same name, Shrill recounts West’s experiences as a writer for Seattle’s The Stranger. I listened to this one for my readers’ group prompt of “Local Stories and Authors.”

I’m just going to leave you with a quote from the book, because I think this says it better than I could: 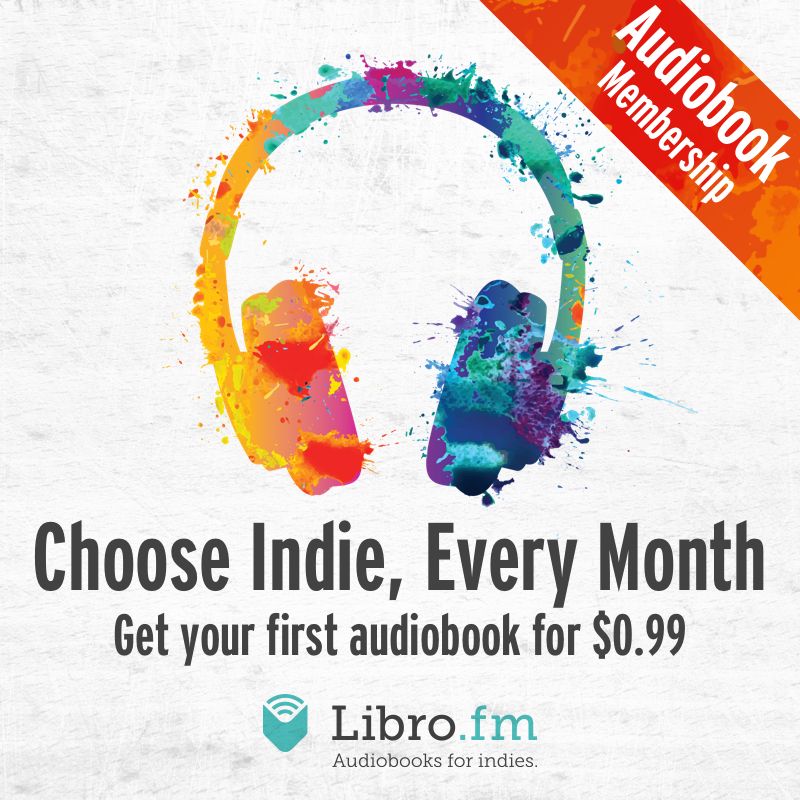 IndieBound has partnered with Libro.fm to support independent bookstores with audiobooks!

I recently switched to Libro.fm from Audible (which is an Amazon-owned company, and we all know what that means) and I couldn’t be more pleased. It’s the same price and same selection, but now my membership fee is going toward supporting a local, indie bookstore! (I picked Ada’s Technical Books in Seattle.)

Click here to become a Libro.fm member, pick up one of my recommendations, or browse their selection! (Note: I may receive compensation for purchases made through this link.)

Are you traveling for the holidays? What do you like to listen to on long trips?

If you like to mix in some podcasts with your regular playlist or between chapters of an audiobook [insert shameless self-promotion here], I recommend Pop DNA!

2 thoughts on “10 Nonfiction Audiobooks for a Long Road Trip”